a reflexive study of Chopi timbila xylophone musicking in Mozambique 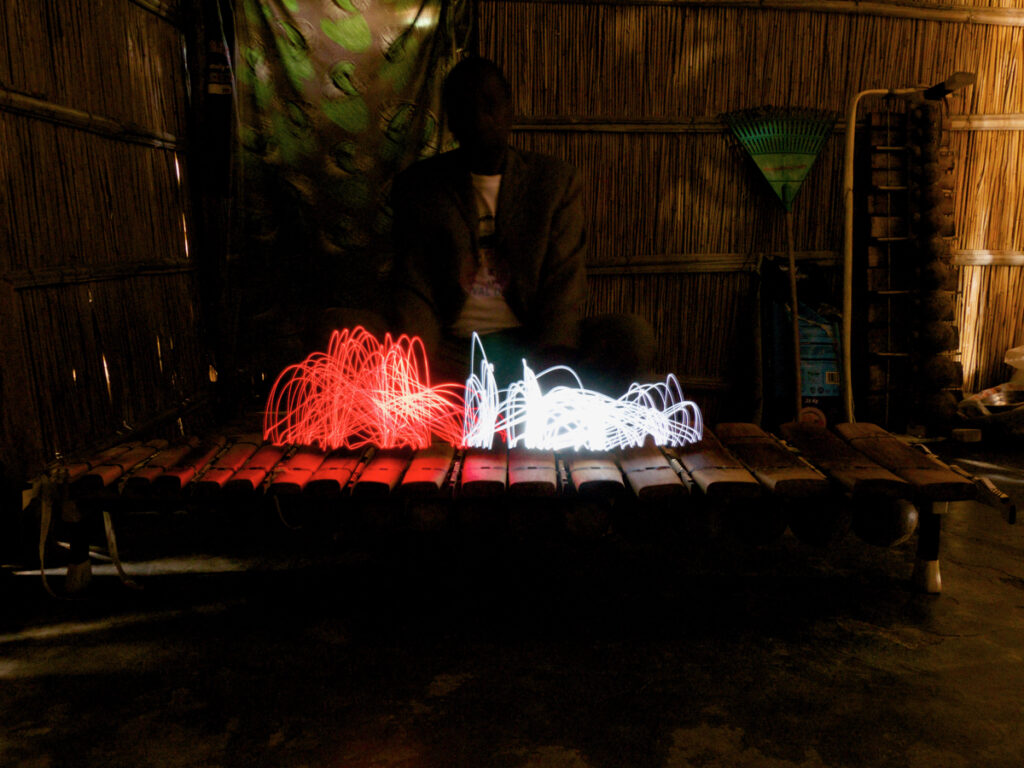 Thesis submitted for the degree of PhD 2021

Welcome to this doctoral web-thesis.

If you’d like to approach this research as an academic work, or find out more about the project and its conclusions in general, then I recommend you begin with the chapter Process (which is at the centre of the map on the next page). However, if your interests lie elsewhere, then begin wherever you like and just explore.

Links within the chapters will take you to other places. As this website is only a very limited prototype, opening them using another browser tab means you can return to where you were more easily.

You can either now explore the map, or continue below to see a summary of the whole research (in illustrated or text-only format). 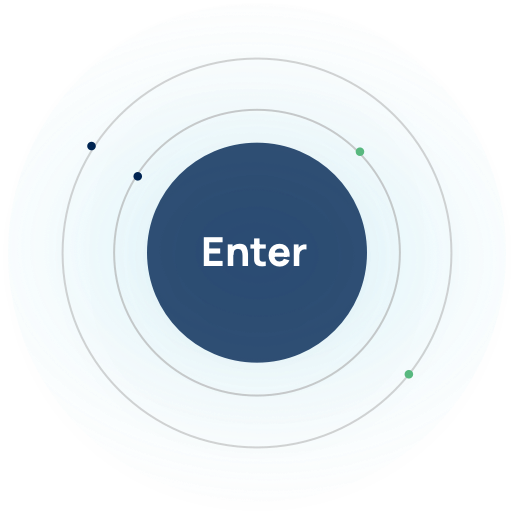 This research explores relationships between dyslexia and music-making through an experiential open-access web-thesis. That the project can be interpreted in multiple ways challenges conventional forms of academic knowledge production, as well as inspiring a more dynamic and collaborative process.

Unshackling dyslexia from alphabetic literacy encourages a deeper consideration of human relationships to other, more ecological literacies. That neurodiversity and music-making overlap as evolutionary influences suggests that dyslexia also exists in all cultures and throughout history; both shaping, and shaped by, our environment.

Rather than being contained by current models, the challenge of understanding dyslexia is recognised as a problem of complexity, not of simplicity. Studies of networks and ecosystems show that the best response is therefore not specialism, but integrating diversity towards a common goal. As an exploratory processing bias effective at creating holistic patterns of orientation, dyslexia itself is suggested as a potent method for approaching complexity.

Going back at least half a millennium, Chopi timbila xylophone music from Mozambique is notable for its large and powerful ensemble experience, complex tapestry of musical patterning, and shared communal energy. The tradition consequently acts as a case study through which to explore dyslexia; and vice versa, dyslexia through timbila.

Shaped as a circular map with no beginning or end, and presented through multiple media formats (including experimental photography, an audiovisual chapter, and two sensory ethnographic films), this research suggests dyslexia and timbila mutually coexist. The thesis also argues that alphabetic literacy may biologically inhibit dyslexia’s natural expression in ways oral heritages don’t.

Dyslexics and scholars of indigenous knowledges have both resisted methods of knowledge production that perpetuate realms of stasis. This thesis argues that holism and interconnectivity are therefore vital methods to challenge our shared colonial heritage of ownership and control. As an experiential map of my own evolving, exploratory, dyslexic process, the thesis also reflects how I myself need to think in order to approach complex problems of understanding such as these.